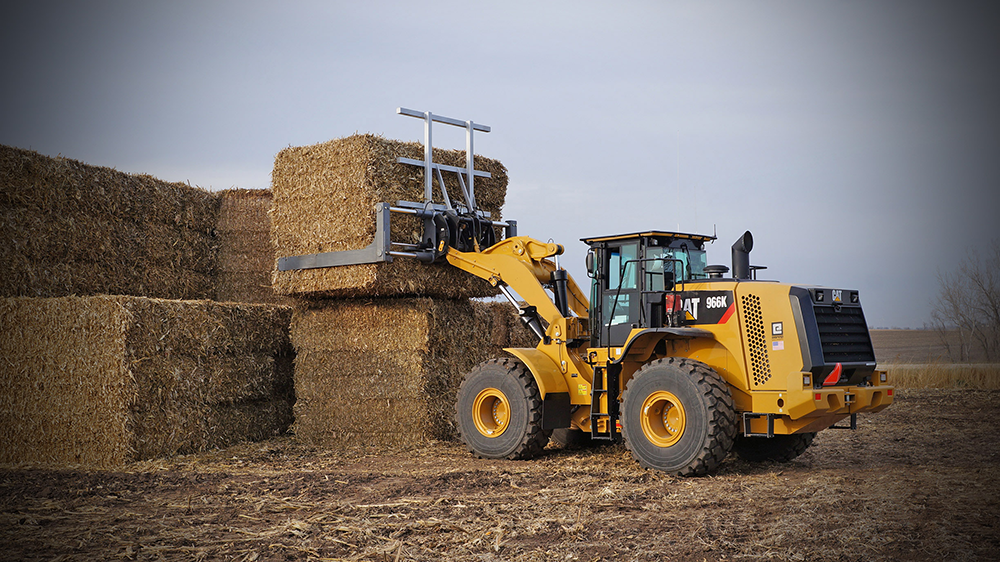 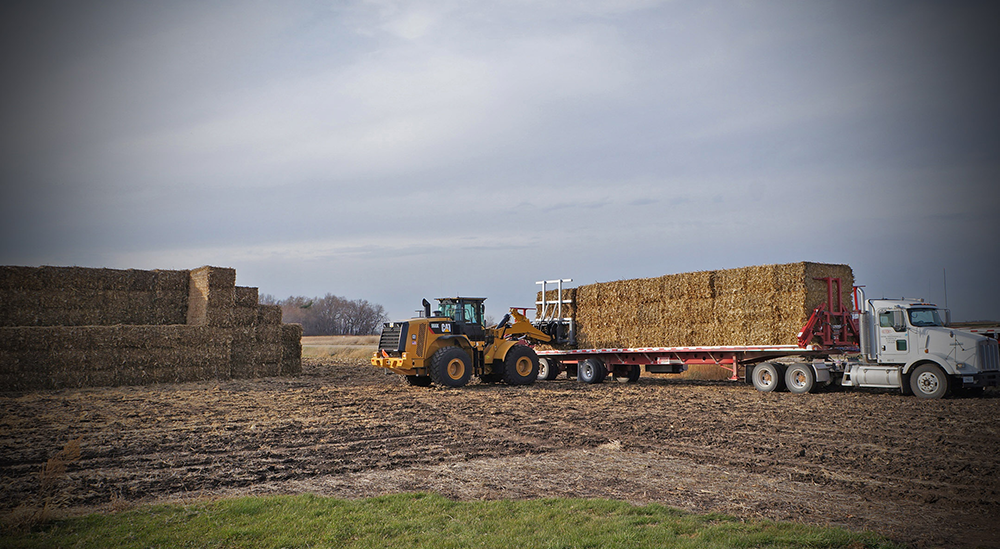 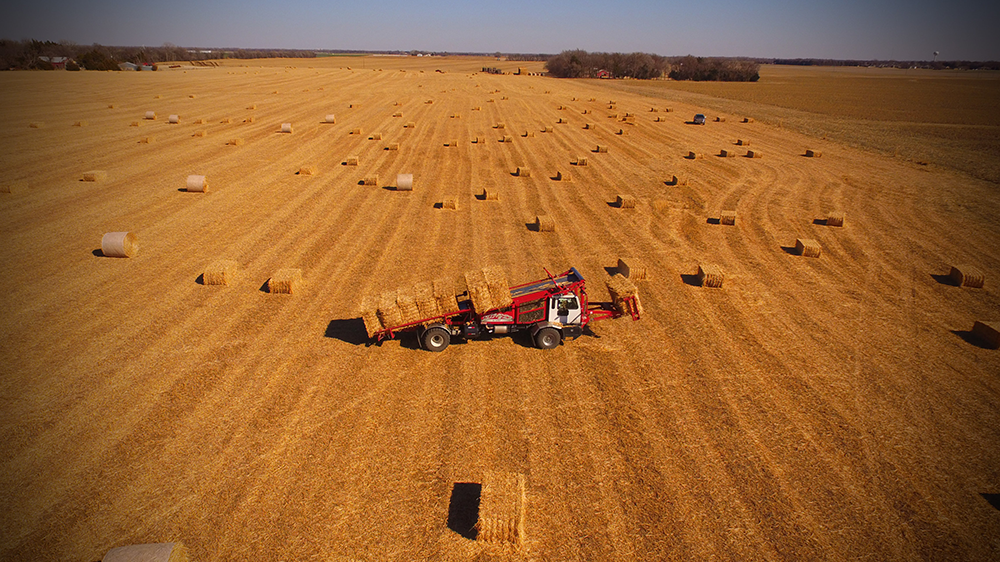 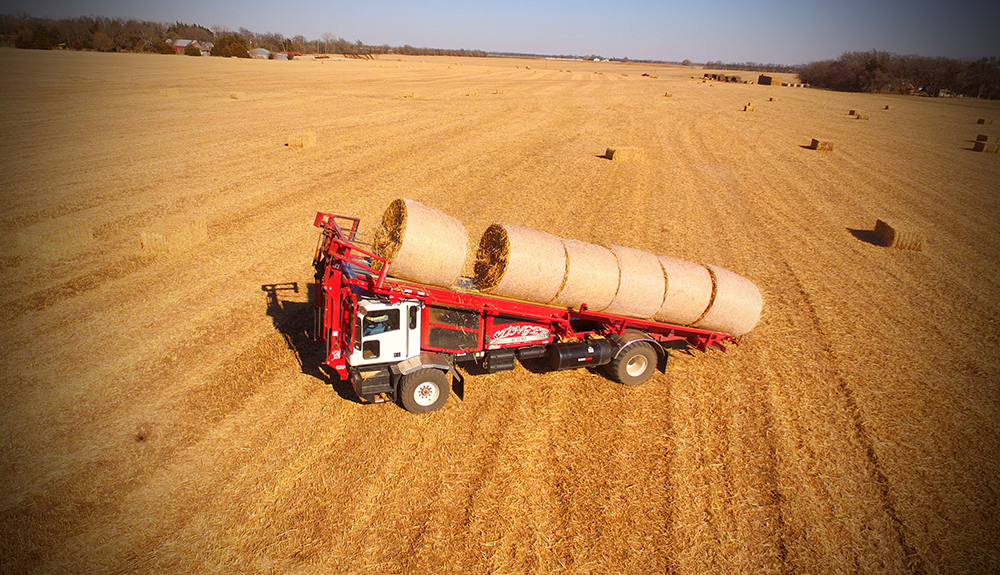 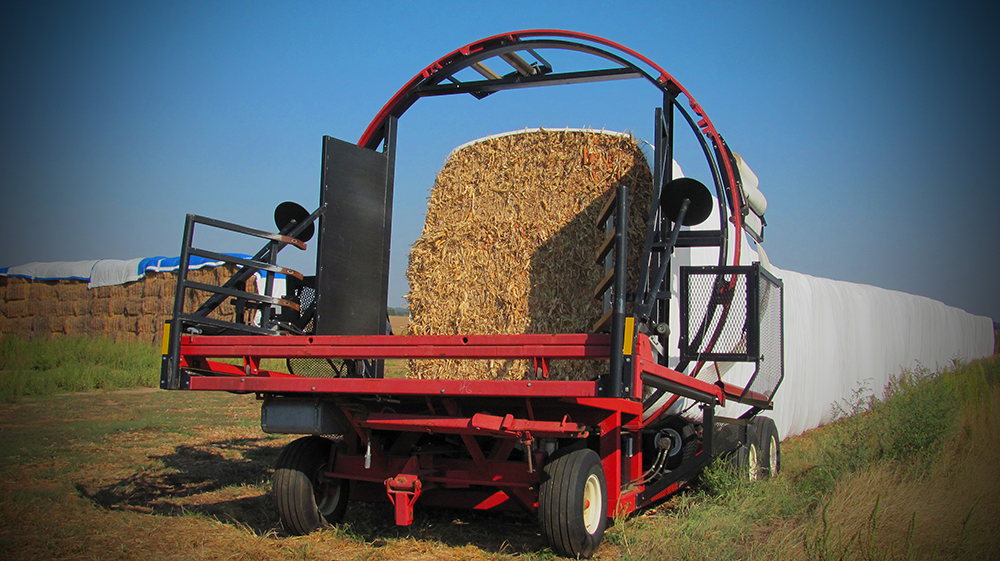 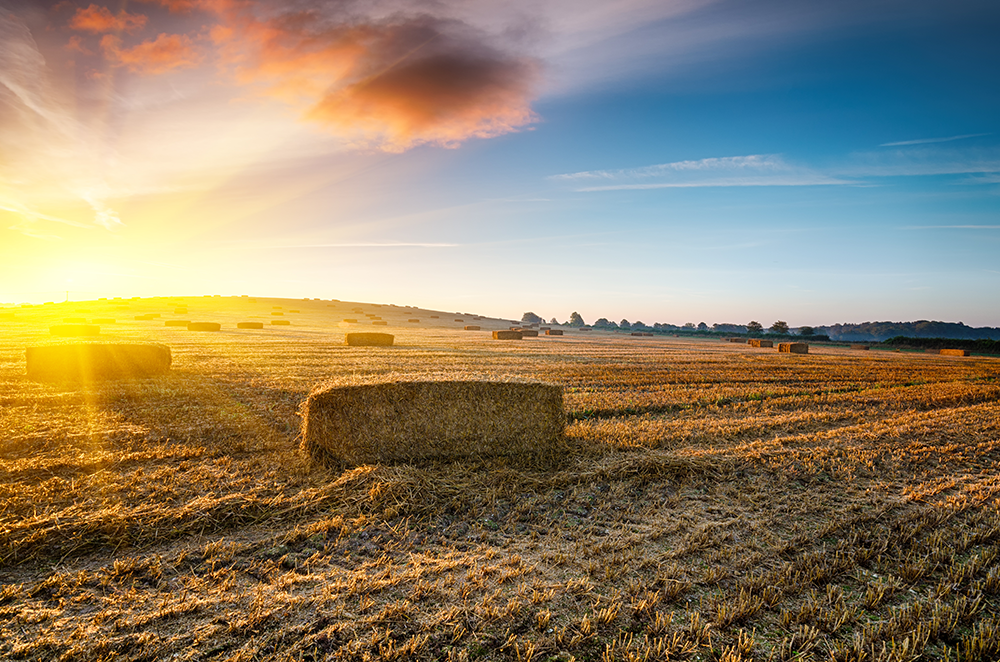 When it comes to the history of baled biomass, we grew up on it. Our background here at Stinger has focused on harvesting, storing, stacking, and hauling crop residues for a quarter century. Stinger has worked with Universities, National laboratories, and some of the world’s leading companies in biomass technology to help develop the right tools for the baled biomass supply chain.
Pathways to success

Biomass is creating new opportunities for farmers and entrepreneurs alike. As these projects develop, Stinger will work with you to make sure you have the right equipment for the right job. Stinger covers a wide range of services based upon your projects needs. 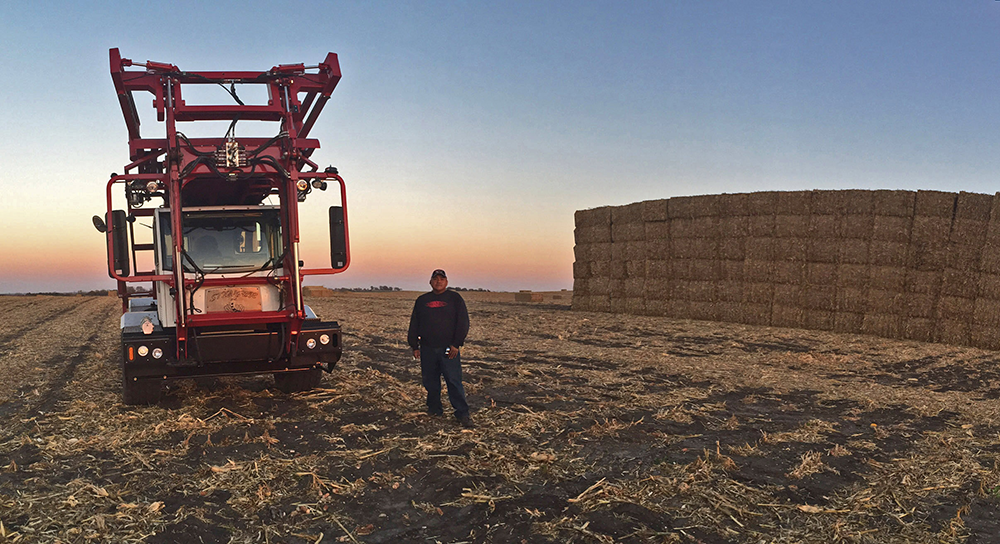 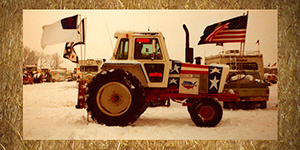 1979-Larry Matlack & Family travel to Washington D.C. with 6000 farmers driving their tractors over 1300 miles. It was on the National Mall where farmers constructed a gasohol still to show government leaders farmers could provide food & fuel to the American consumer 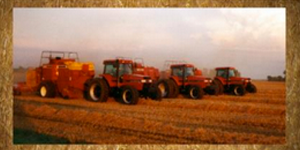 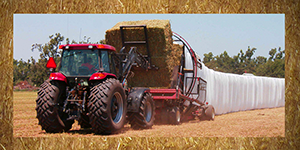 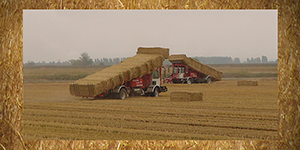 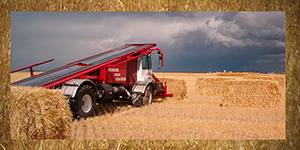 2003- Elie, Manitoba – Stingers are part of a two season project to harvest and stack over 500,000 wheat straw bales. 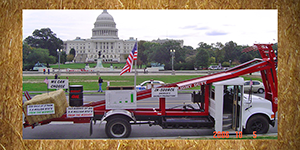 2006- Larry Matlack and family take their message to Washington DC again. This time with Antique tractors and a Stinger to promote a biomass tax energy credit. 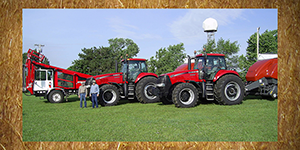 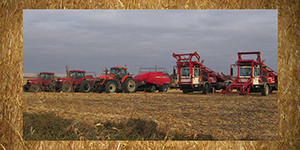 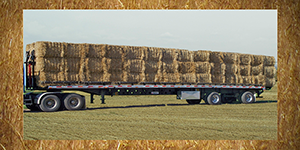 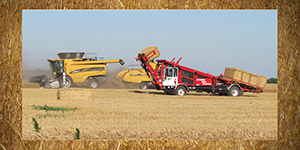 2012- The result of a grant from the DOE, the Kansas Alliance for Bioenergy purchases 2 Stinger Stackers along with other biomass harvesting equipment. 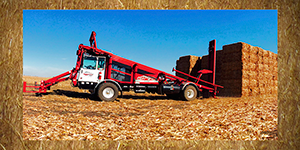